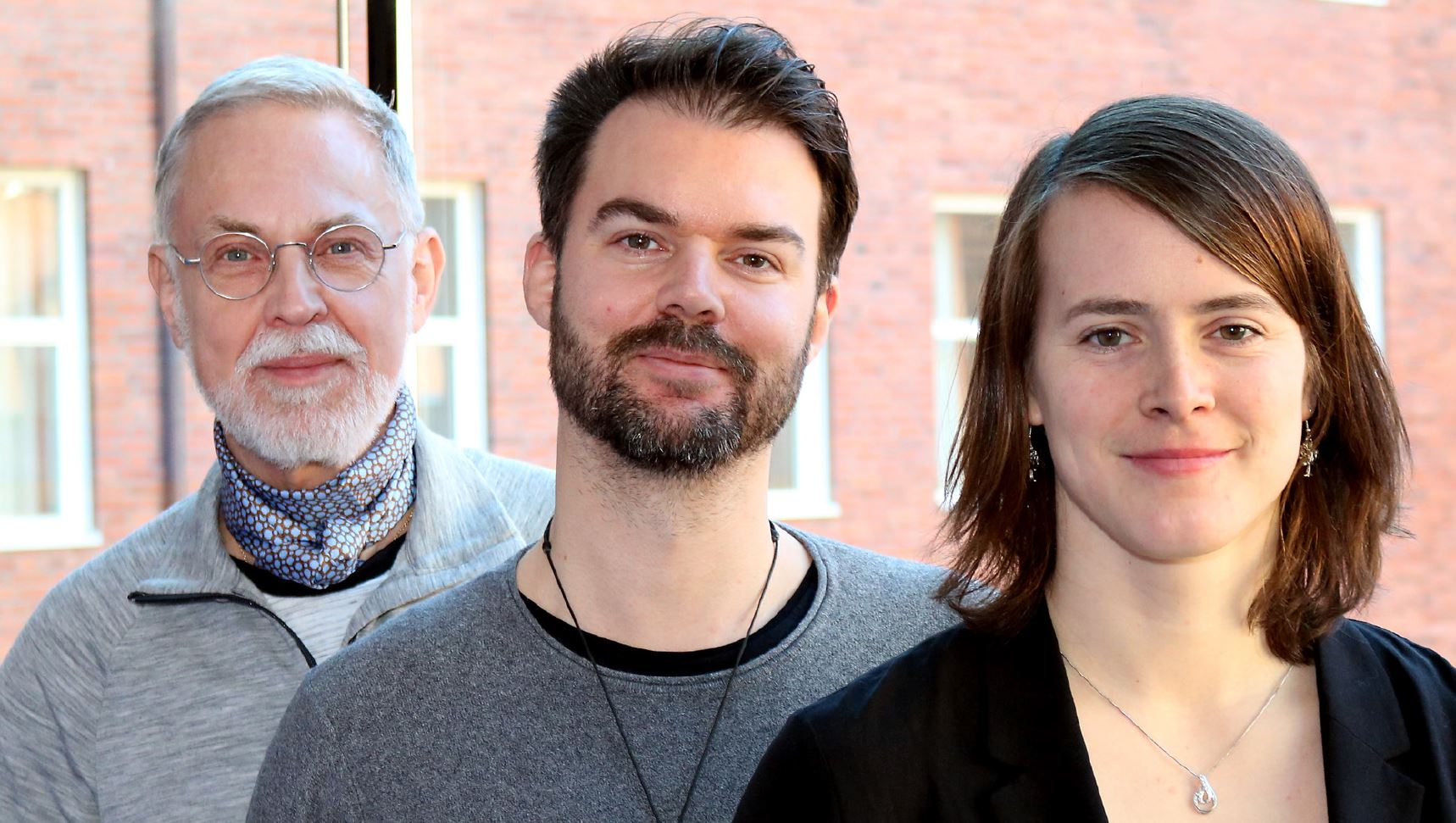 Researchers from Chalmers now find that studded tires harvest more lives than they save. A recent study that takes a holistic approach to the impact on human health from tire studs also shows that the use of studded tires contributes to the bloody conflict in Congo-Kinshasa and fatalities when the tires are produced.

Now is the time when many swedes start thinking of slippery winter roads and prepare to change their usual tires for winter tires. According to Trafikverket, more than 60 percent choose tires with studs, and there has long been a debate about the emissions caused by the studs when they rub off particles from the road’s asphalt.

At Chalmers, three researchers have now come to the bottom with the question of how the studs in the tires really affect human health. Anna Furberg, Sverker Molander and Rickard Arvidsson at the Department Environmental Systems Analysis have used a system perspective to analyze the health impact of the studs throughout its life cycle.

In order to weigh the gains against the negative effects, the researchers have looked at how many lives are saved through the use of studded tires, and how much environmental impact the studs generate all the way from mineral extraction to the use phase. The researchers also examined accident statistics from the small-scale mining in Congo-Kinshasa, where cobalt – a major constituent of the studs – is primarily broken. Cobalt is also a scarce metal that is a source to conflicts in the country, something that the researchers also weighed in.

The researchers estimate that the Swedish use of studded tires saves between 60 and 770 years of life in traffic during the winter, while between 570 and 2200 years of life are wasted in a broader life cycle perspective over the life of the stud.

“Overall, this gives a very clear picture that the studded tires cost more lives than they save,” says Sverker Molander, Professor of Environmental Systems at the Department of Technology Economics and Organization, Chalmers.

The use phase and the emissions from the roads generate the biggest negative health impact – already here it is clear that the negative health aspects of broken asphalt overshadow the advantages. When the other aspects are added, the results become even clearer, the researchers emphasize.

“The small-scale mining industry, where there are many accidents and fatalities, accounts for the second largest share of the studded tire’s negative health impact. Fatalities related to the conflict in Congo-Kinshasa account for the smallest part, but at the same time there are more aspects that are not included in the study. The conflict affects the whole society, and I do not think many consumers consider that the use of studded tires contributes to the situation in the country, “says Anna Furberg.

The benefit of the tires is mainly in Scandinavia, while almost one third of their negative health impact is outside Scandinavia.

“This is a clear illustration of what globalized production can lead to. Here is a group of people who survive at the expense of others, and there are other people than those who benefit from the product that have to pay the negative effects, “says Sverker Molander.

The article “Live and Let Die? Life Cycle Human Health Impacts from the Use of Tire Studs “was recently published in International Journal of Environmental Research and Public Health. The research was carried out within the program Mistra Environmental Nanosafety.

A way to quantify the impacts on biodiversity in a life cycle perspective from the use of land and water.… 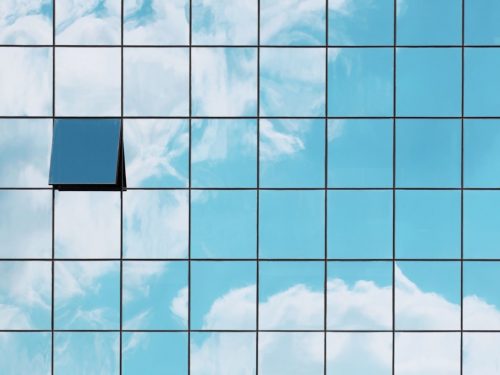 Webinar – Incentives for energy recovery in LCA for plastics

Welcome to a webinar with results from the project “Incentives for energy recovery in LCA for plastics”. Tomas Ekvall, Chalmers…