The project “Impacts on producers and customers of conflicting rules for LCA” (ICON) started in June 2020 with the aim of increased understanding of the multitude of LCA frameworks used for fuels and the consequences of conflicting rules. During the project eight different fuels were assessed using three different frameworks. The frameworks that were used was the EU Renewable Energy Directive (RED), the EU framework for Product Environmental Footprints (PEF), and the frameworks of Environmental Product Declarations (EPD). The study shows that using different frameworks can result in conflicting results and that there is a need for product specific guidelines for biofuels.

This project was important because we wanted to create increased awareness about the fact that these three methods differ a lot, which can lead to results that differ even when comparing the same raw materials. The project also shows that there are many different ways to calculate the environmental impact. Something that Miguel Mendonca Reis Brandao, researcher at KTH points out, when saying that the proliferation of guidelines has not helped producers nor decision makers. 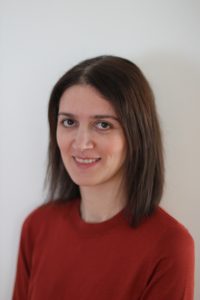 The results shows that the answers we get can differ a lot depending on which framework that are used and what decisions that are made during the calculations. We need to increase knowledge about that. Sofia Poulikidou, researcher at IVL.

Creating a greater understanding for the frameworks in different target groups was important for the project. Tomas Ekvall, Chalmers, describes the need as twofold: The need for fuel producers to be aware of the challenges and discrepancies of the three frameworks as well as the need for Swedish LCA practitioners to be on top of the frameworks to be able to apply them.

The project served as a meeting place for LCA researchers and practitioner to discuss methodological issues and the project group´s active and fruitful collaboration was important for the outcome and project progress. From the beginning and throughout the project there has also been a high interest from the fuel industry to both participate and follow the project and its results. It is clearly an issue with high relevance to the industry developing and communicating LCA results for their products, which is clear from the broad participation from industrial stakeholders, says Ingrid Nyström, Chalmers Industriteknik, one of the researchers that was part of the project.

Besides the increased awareness and knowledge about the frameworks the project also identified several key differences that contributes to the results diverging depending on which framework that is used.

Waste management was identified as one difference that was affecting the results in a substantial way. This was most important for the fuels that were produced from waste, a fact that Pavinee Nojpanya, from IVL points out. The circular footprint formula that is used in PEF makes PEF significantly different from RED II and EPD.

“From a methodological perspective, 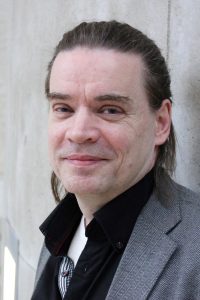 the application of the Circular Footprint Formula (CFF) turned out to be a challenge and developers and future users of the PEF framework can benefit from our feedback on the methodology. “ Tomas Ekvall, researcher at Chalmers and TERRA.

A full harmonization of the frameworks might not be feasible, but the recommendation is that all actors should be informed about the differences and a move towards a more harmonized approach could be beneficial for the industry. Besides that, there are other recommendations that emerged from the results from the project.

The project team recommends the development of Product Category rules for biofuel within the PEF and EPD frameworks. A development that could resolve the unclear points in these frameworks. The general PEF framework is also recommended to add instructions on, for example, how to model products produced from 100 % recycled material.

We are missing product specific guidelines today. That could solve the current issues about documentation and different choices made during the modeling. The need and wish to communicate your environmental impact will be even greater in the future and these guidelines will then be requested. Sofia Poulikidou, researcher at IVL.

Reading the report there is one important thing to keep in mind. The calculated climate impact of the different fuels was performed by different LCA practitioners using different sets of input data. The results are therefore not to be used for comparing the climate impacts of these fuels. The aim of the project was to compare the three assessment frameworks RED II, EPD, and PEF.

The session ’Standardization and harmonization of #LCA’ has just ended. Hope you enjoyed the presentations and disc… https://t.co/NxYIlo3HZ8

Transport systems have several unique properties that make them different from many products and services that are analysed with LCA.… 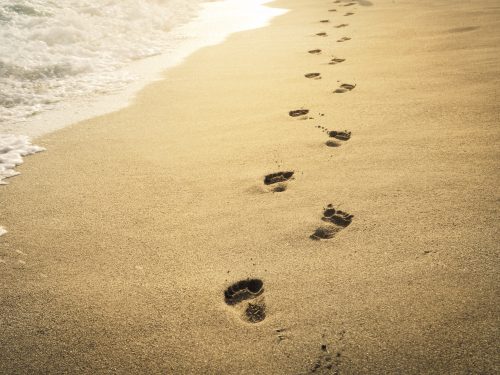 Methods for environmental footprinting of products and services have been and are being developed all over the world. Two methods…