Gothenburg center for sustainable development has recently launched a podcast where, among others, researchers active in Swedish Life Cycle Center play the lead roles. In the podcast called Målmedvetenskap, researchers from Chalmers University of Technology and University of Gothenburg will discuss research, collaboration and the UN Global Sustainable Development Goals. The researchers themselves invite other researchers whom they are curious about for a conversation, and to the conversation they bring one of the Global goals for sustainable development. Two goals at a time are being twisted and turned upon by two researchers from two different universities.

The first episode of Målmedvetenskap is out now and is available where podcasts can be found or here. 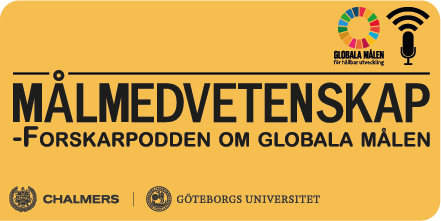 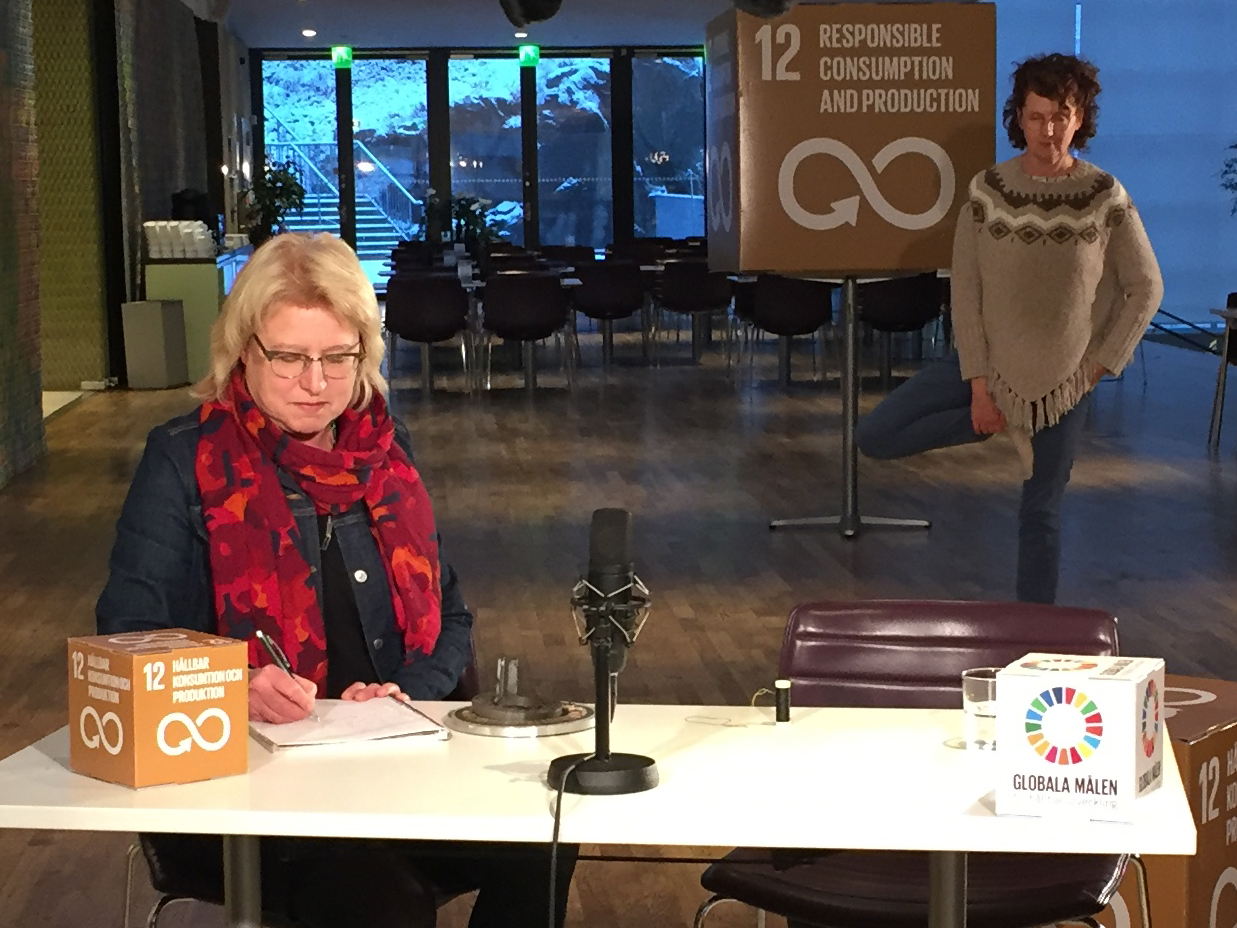 The session ’Standardization and harmonization of #LCA’ has just ended. Hope you enjoyed the presentations and disc… https://t.co/NxYIlo3HZ8

How to communicate sustainable offers?